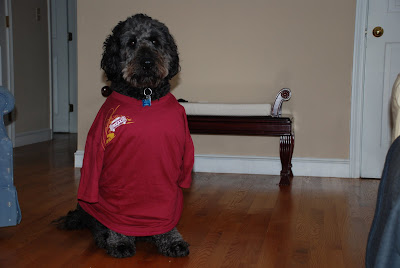 I have been thinking a lot recently. We all know that last year gas was about $4/gallon and oil prices were running around $140/barrel. Thing have relaxed a little bit from that for a variety of reasons that I don’t want to get into but I do want to talk about gasoline today.

For years we have been told gas prices are being manipulated as part of a huge Govt conspiracy. We all know the Bushs made their money in oil and we have all heard about the guy from Iowa who invented the car that ran on water and was killed off to protect the oil economy. It is all so crazy and unbelievable or is it?.

It seems that every time momentum builds towards alternative energy something happens and we go back to oil. FYI if you don’t know it yet ethanol is a very bad idea. Growing corn to turn into fuel is stupid it takes more energy to grow the corn than you get out of it. FYI fertilizer is made from oil, tractors run on oil etc. If you believe in ethanol please send $50

I will happily send you back $13.45 which is basically what you are doing when grow crops specifically to make Ethanol. It is just a stupid idea but I guess the corn lobby is pretty strong. You really don’t want to piss off the corn guys.

None of this really interests me.

Lately I have been thinking about gasoline. I sit in the truck while my A gets gas. He usually even gases up my R’s car and usually I get to go. The thing that has me scared is when you go to a gas station you stick the nozzle in your car and some numbers move but do you ever actually see the gasoline? No you do not, you are taking it on faith that gas is going into your car but the only think you really see is that gas gauge go up. What if there is really no gas and it is all a big conspiracy? Think about it for a min. I know a lot of you are very trusting people but please think.

There is a reason money has “In God we trust” written on it. The Govt wants to make sure you are willing to take the leap of faith for god and then tacks on a few other things like this gasoline ridiculousness. I for one no longer am willing to fall for it. I know there is some kind of electrical signal that tells the gas gauge to move and I am going to figure out what it is.

P.S. Don’t even get me started on natural gas. Colorless and odorless how convenient?

Why don't you put your front legs in the sleeves of the t-shirt?

Is that some rebel clothing style for dogs, like when kids wear pants so baggy they have to hold them up when they walk so they don't fall off?

You know too much. Unlike the mice, we will succeed. -OPEC