Stephen the dog: Finally a chance to Donate for SPITE!!!!

Finally a chance to Donate for SPITE!!!! 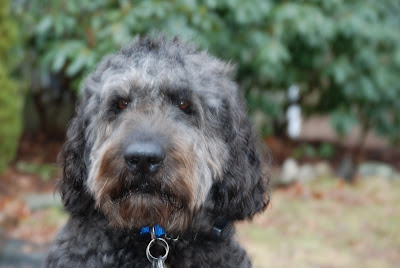 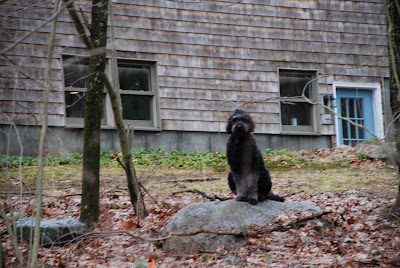 As you know I have a personality conflict with a guy in my neighborhood, Mr. Mailbox as I call him. If you have spent anytime here you know my A and I have had several runs with this guy. The guy is pretty much a jerk and has this issue with anyone walking along the grass in his front yard. Problem is the grass is not his it is the towns and should really be a side walk.

A bunch of people for the neighborhood, (Ok everyone but Mr. Mailbox) signed a petition to have the sidewalk finished. As you can see from the pictures there should be a sidewalk there. Mr. Mailbox has planted trees to force people to walk in the street. Maybe he like watching people dodge cars. When you walk on the grass Mr. Mailbox yells at you. It is so not fair to get yelled at for doing something that you have every right to do. I get yelled at enough for the things I should not be doing I am still recovering from the cracker incident. Lately my A and I have been walking on the other side of the street just to avoid this jerk. (Ok I said it, he is a jerk I am sorry but he is). We should be able to walk where we want as long as we are on public land and not hurting anything.

My A has contacted the town and confirmed this is public land but Mr. Mailbox refuses to acknowledge that fact.. Even when you point out to him that this is public property, he still claims it is his property and insists you should not walk there. I guess for him it is easier to be a jerk than find top spend 2 minutes talking to someone to get the facts strait. People who take a firm stance when they are clearly wrong really annoy me.

We presented this letter along with 100 signatures from residents on the street. Currently we are getting ready to go back to the board to follow up and see what we can get done. In the process of getting ready for this meeting we have gotten some rough cost estimates, from the head of the DPW. We have also determined that is it possible to donate money specifically for this project. Now I am not asking for money, at least not yet.

What I am asking for is support. If we can not get the town to fund this we may end up trying to raise the money ourselves. I am trying to get a feel for if people would be interested in donating. Hopefully it will not come to that but if it does it would be nice to know you are behind me. I know there are a ton of great causes out there but this cause is unique. How often are you given the opportunity to donate to a cause that stands up for the little guy and basically says screw you to a huge jerk. How often can you get a tax deduction for telling a huge jerk to go to heck? Hey Jimmy I just gave $5 to plow under the jackasses front lawn on 19 Barking lane. I

What I am asking today is that you let me know if you would be willing to donate if the need arises. You can donate as much or a little as you want and again I am not asking for any money today. I really just want to know if you would be possibly interested in donating for SPITE.

You don’t often get to go around and say “Hi I am taking up a collection for SPITE” I think it would be awesome if we could get people from all around the country or world to agree to give a few dollars if needed and show this guy what can happen when nice people band together against the jerks in our lives.

I would love to write a Dear Mr. Mailbox letter about how we were all able to band together and raise the money to plow under what he thinks is the first 6 feet of his front lawn.

Please let me know if you might be interested in supporting this cause. Drop me an email at stephenthedog(at)gmail.com or stick a comment on this post. Hopefully the town will step up and take care of the issue but if not it would be nice to say we have a ton of people who are ready to back this project in the event that fail.

Would you donate for SPITE? 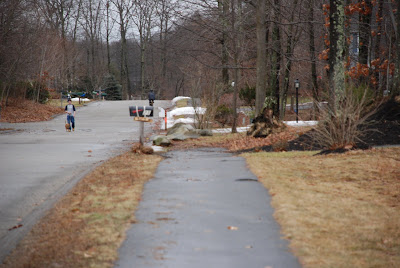 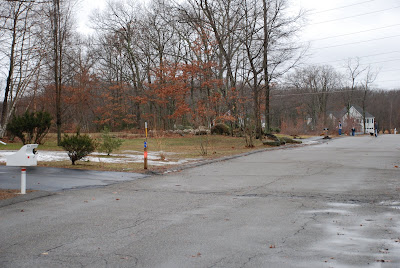 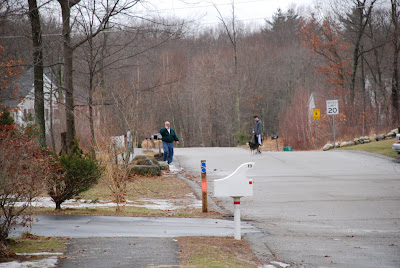 Donate for Spite, sure.

I want to donate for SPITE. I pledge $10 if needed.

Stephen the dog: Finally a chance to Donate for SPITE!!!!